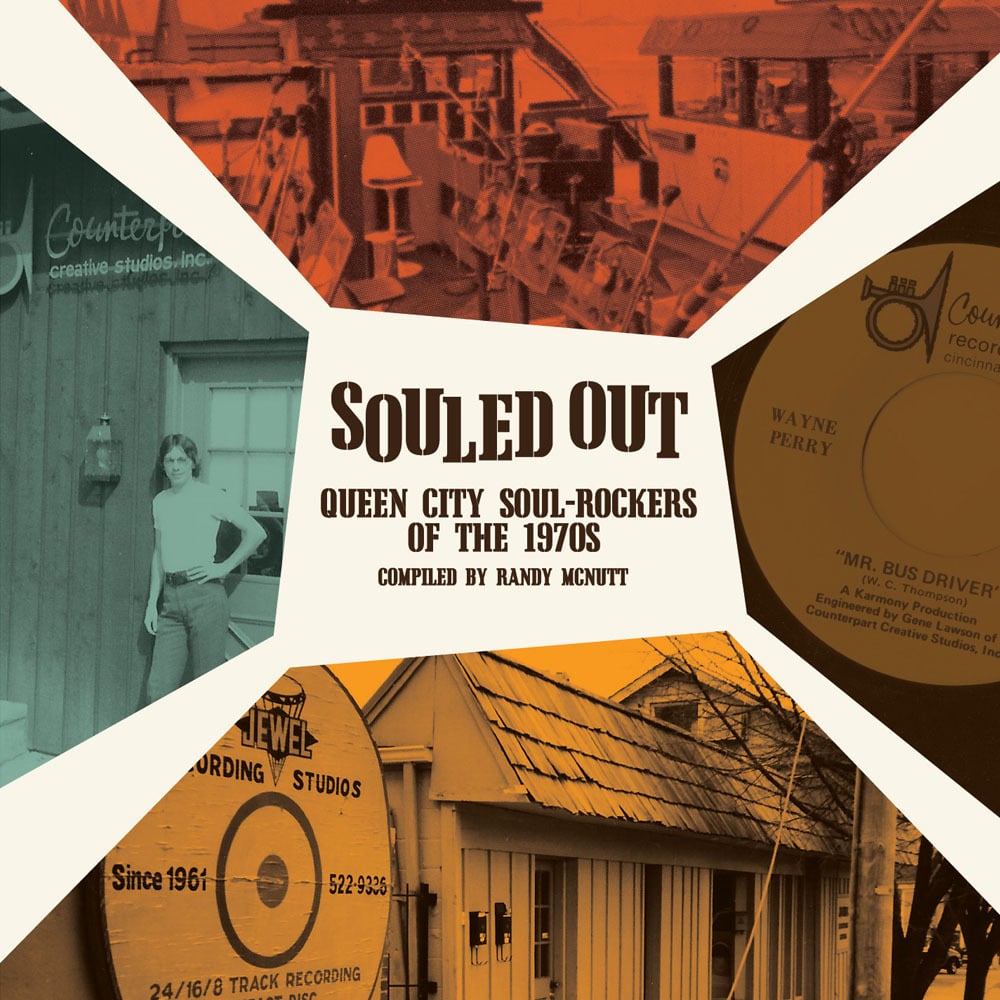 Souled Out: Queen City Soul-Rockers of the 1970s

This compact disc contains 17 tracks recorded by some of Cincinnati’s top blue-eyed soul bands and solo vocalists of the 1970s, including Rick “Bam” Powell, the Young Breed, Little Flint, Soul Limited, and the hit songwriter-vocalist Wayne Perry. Produced in local recording studios from 1970 to 1979, the mostly original songs feature work by local sidemen including bassist Roger “Jellyroll” Troy, B-3 organist Wayne Bullock, guitarist Rusty York, saxophonists Les Asch and Terry Burnside, and others. Perry and his production partner Randy McNutt, now an author of music books, produced many of the tracks, several of which have never been released. Souled Out is a lively look at local soul-rock in the years before and after disco. The CD comes with detailed liner notes by McNutt, and features material from the vaults of the Counterpart, Beast, and Fraternity labels.