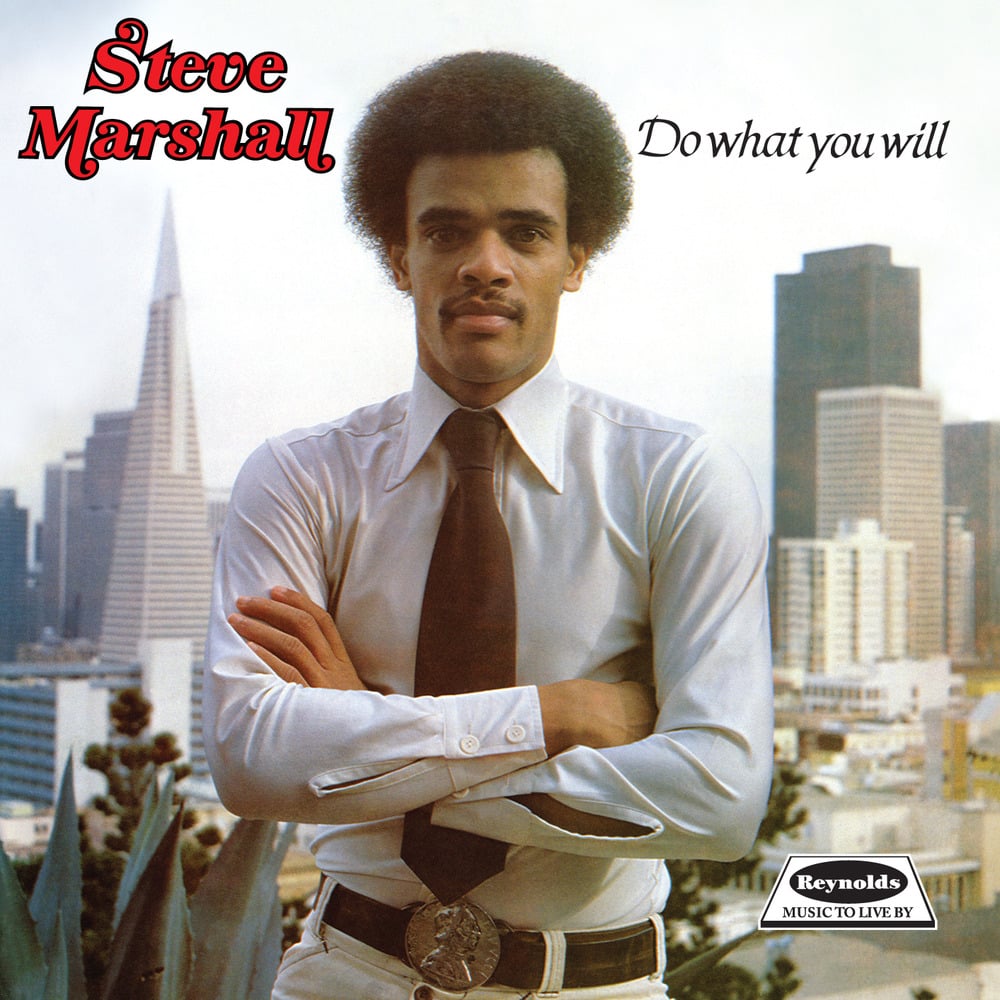 Do What You Will - CD

STEVE MARSHALL
DO WHAT YOU WILL
Dopebrother DB-7016

Funky Disco and Jazz/Funk heat from 1978!

The long sought after and impossibly scarce Do What You Will gets the Dopebrother treatment, including a crisp remastering straight from the original tapes and full 12-inch versions of dance floor bombs “Maintain” and “Do What You Will.”

A must for fans of the Mizell brothers and funky disco groups like Brass Construction, the album features top-notch musicianship from original Herbie Hancock septet member Julian Priester on trombone and Marshall himself, noted for his flute work on the Steve Parks classic “Moving In the Right Direction.”

In addition to the full seven-song original LP, this deluxe CD package contains the previously mentioned 12-inch versions and non-album cuts “Creative Happiness”, “Still Thinking Of You” and a bonus of “Maintain” edited by The Undercover Brother of Nubian Crackers.