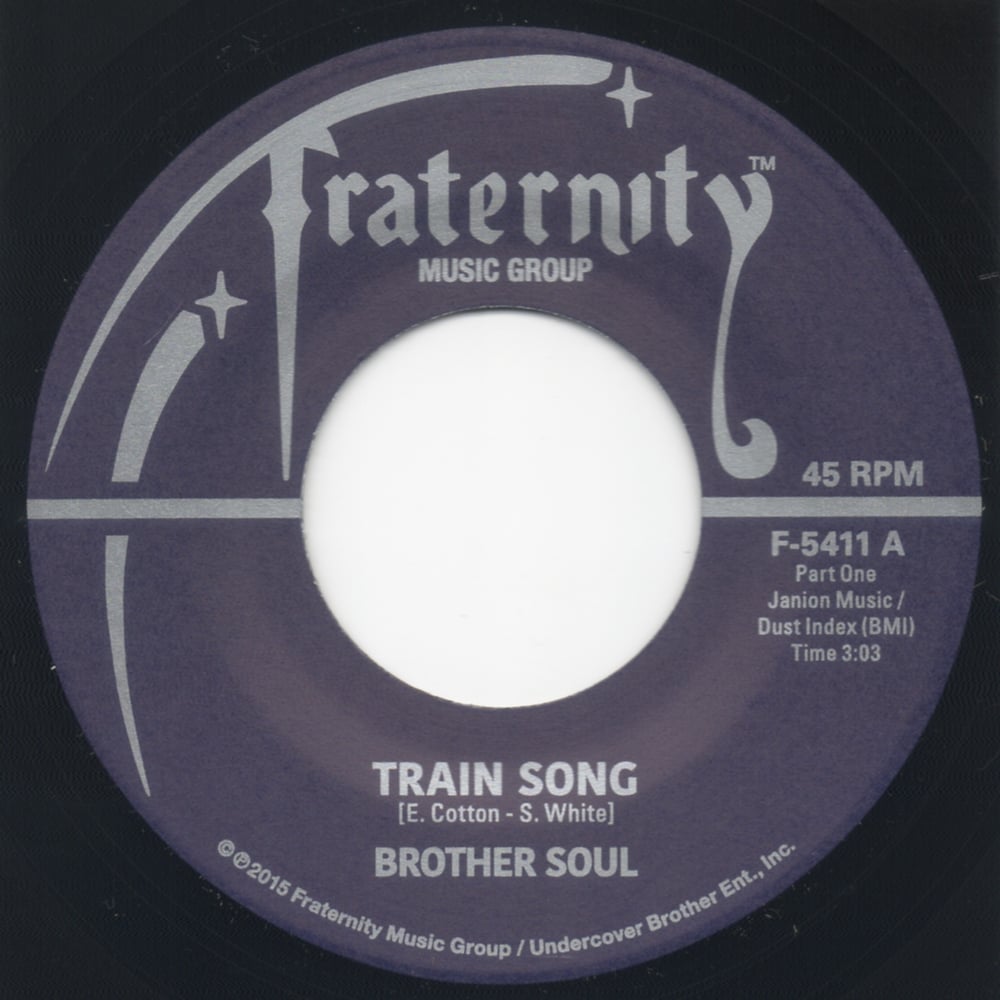 Fraternity Music Group continues their impeccable track record of unearthing the finest in funk and soul with a reissue from one of New York City's heaviest underground groups of the '70s, Brother Soul. Infamous among beat junkies for their classic "Cookies," the group had more than one breakbeat up their sleeve, as the intro to "Mister Boogie (Part 2)" shows. "Train Song (Part 1)," which leads this reissue, was the band's first single, originally released in 1972 and now highly sought after for its undeniable early Kool & the Gang-esque groove.