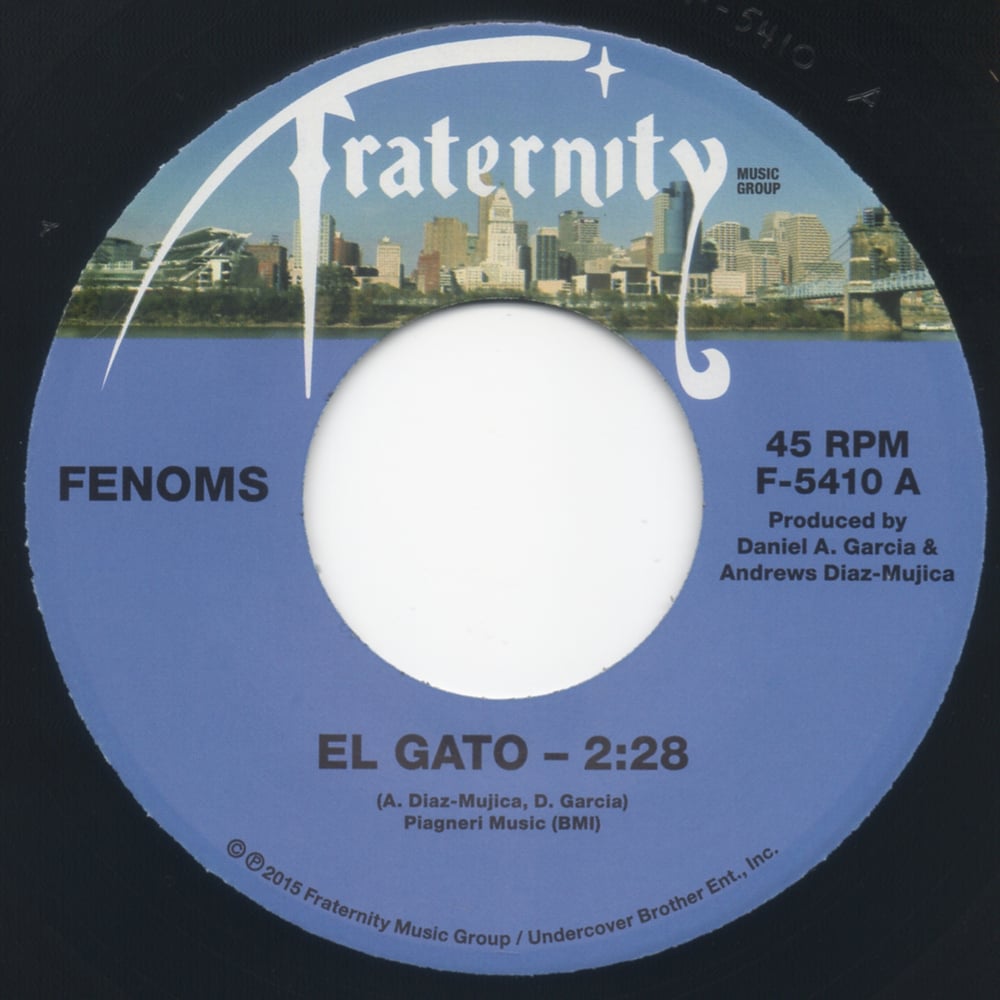 Daniel “Felix” Garcia, Drummer of South Florida Funk band Fusik, and Andrews “Nonms” Mujica, percussionist and Drummer of Miami’s own Hip Hop group ¡Mayday!, have joined forces to form the musical duo, “Fenoms". Felix and Nonms have been session musicians and bandmates in various creative projects since 2005. After touring the United States together in 2015, the duo stepped into the studio and formulated the sound now known as “Fenoms". Music from Fenoms can be heard in coverage from the International Bboy competition Red Bull BC One. The two were collaborators on creating new, original music for this event in 2014 and 2015. Fenoms is excited to announce that their debut single is now available on vinyl in a 7-inch 45 RPM format.